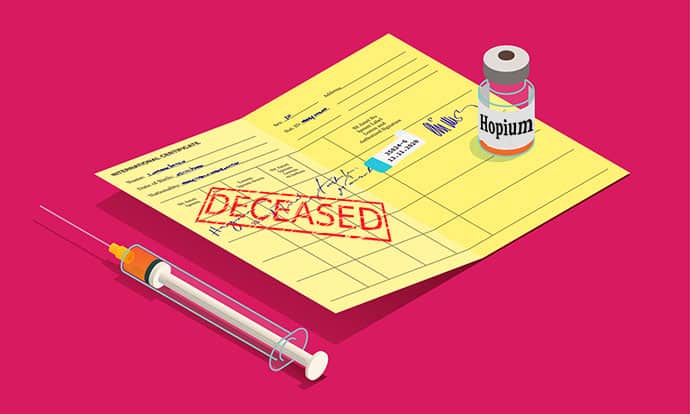 This is part 1 of a 2 part blog that aims to help professionals learn how to focus their ambition and vision to achieve greater, more sustainable success.

“Focus is a matter of deciding what things you’re not going to do.” That’s a very wise quote from John Carmack, co-founder of iD Software, a video game studio that started in the ’90s. He was the lead designer on titles that even the most non-video game adept person likely still knows about; like Doom, Quake and Wolfenstein. He knew then what our CEO Daniel Ramsey preaches today; you can’t have vision without focus. And that’s not about your eyeballs, it’s about the mission you’re on with your business. John Carmack helped make his company one of the most successful and beloved software developers in the world by focusing on the right things. iD Software didn’t sell one game and then decide they wanted to produce and sell consoles too. They’re a software company, not a hardware company. Their customers just wanted them to keep producing bigger and better video games. So they listened to their fans and delivered on the expectations while evolving things the fans didn’t even know they wanted yet. Leave it to companies like Sony and Nintendo to handle the console side of things, that’s a whole different league. This is an example of a focused, successful vision. And they didn’t become a global phenomenon overnight; it took time and focus to grow their brand according to the wants and needs of their community. Long-term success means short-term focus.

The purpose of this article is about how important a focused vision is. So let’s make sure this article does that too by getting to the point, shall we? Daniel speaks to a lot of other business owners; ranging from entrepreneurs growing a startup to seasoned CEOs managing major corporations. One such business owner was recently telling Daniel about his growth plans for the residential business he owns. They are currently planning and building a 5,000-unit apartment building. Holy crap! That is a massive project. Daniel asked about their most recent completed projects and was surprised to hear those apartments all ranged from only 50 to 75 units. Going from under 100 to 5,000 is quite an ambitious move. And in Daniel’s eyes, it’s an unnecessarily high-risk move. 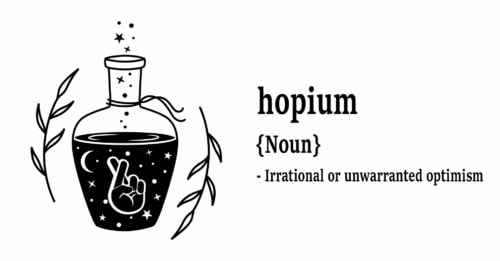 This kind of blind ambition is what some, including Daniel, refer to as ‘hopium’. It refers to when someone is metaphorically high on a false sense of hope. They are literally banking the success of their next big venture on hope and a prayer. This can be a dangerous habit to form, as by expanding one’s vision one also expand their focus. You’ve probably heard the phrase “keep your eye on the prize”; that is a simplified basis for this lesson. By trying to do the most we often fail at doing even the minimum. Grandiose ideas too often lead to failure and disappointment. It’s much more efficient and reliable to focus on what you’re already doing right and grow that incrementally. You got your start by providing something for a specific customer and you did it well. Don’t sabotage that progress by biting off more than you can chew. Have you ever eaten too much and felt like crap after, and said “my eyes were too big for my stomach”? Overstepping your business goals and stretching yourself thin leads to similar regret. But it’s not just about doing too much, it’s also about what you do at all.

“That’s been one of my mantras – focus and simplicity. Simple can be harder than complex: You have to work hard to get your thinking clean to make it simple. But it’s worth it in the end because once you get there, you can move mountains.” – Steve Jobs

Love The Now, For Future’s Sake

Daniel Ramsey had an idea of how to solve a problem, and he executed it well. As things went smoothly, he focused on why they were going smoothly. What was working so well for everyone and how can it work even better? He didn’t expand his vision to include call centers with local professionals or start selling energy drinks to help business owners stay caffeinated. Instead, he added a proprietary tracking application for his virtual assistants, to better suit the concerns of prospective clients. He worked on adding more diversity to the expertise offerings of his virtual assistant pool to widen his net of potential customers. These moves expanded the business and grew its success, without chasing some dream of a detached venture that did nothing for MyOutDesk at the time. This is a big lesson he preaches often and one which we’re trying to teach here. Love your current team and their accomplishments. Love them every time they push the goal post a little further. Don’t take the small steps for granted because you’re trying to skip ahead. Don’t assume that because you nailed this thing, you can nail that other thing too. As they say, “stay in your lane”.

“It is those who concentrate on but one thing at a time who advance in this world. The great man or woman is the one who never steps outside his or her specialty or foolishly dissipates his or her individuality.” Og Mandino

Being a good leader isn’t about some lofty vision you preach to impress everyone and make them think you’re going places. It’s about being consistent with your vision and the actions that support it. So you successfully completed a project with 75 apartment units; next time up it to 100. And how did that go? Did you knock that out of the park with ease? Great, maybe double it and do 200 next time. You’re still a far way off from the thousands, and that’s okay. These smaller victories are the foundation upon which you build something truly grand. You won’t have all of these small victories that build you up if you keep losing your focus by aiming for something else. Something else isn’t a reality, it’s a fantasy. The reality is what you have today, and you need to intimately know why you’re successful today and focus on that. Why did your customers choose you and why are they sticking around? Why do your employees support your vision? Once you know the answers to those, you’ll better know how to grow your business than you ever did before.

If you’re the best yoga studio business in the city, where do you go from there? Some might think the answer is to expand the business into fields adjacent to yoga, like the healthcare industry. That seems like an ambitious and smart move that pivots perfectly from what you’re already doing! Wrong. That’s getting ahead of yourself, that’s losing sight of why your customers made you the most successful yoga studio, to begin with. Instead think about growing the reality of your business, as it is now. Maybe that means starting your own line of yoga mats that you can offer clients when they visit and even sell online to those who aren’t local. Something that simple adds value to your existing customers and even expands your offerings to those outside of your community.  While staying grounded and humble with today’s success, you naturally set yourself up for even greater opportunities for success. Being an entrepreneur isn’t about dreaming and wishing you had something you don’t. It’s about being passionate about what is real now, for you, your customers, and your employees. It’s about being awake and present in the now, and loving every second of it. Because if you don’t, then you’re in the wrong line of work anyways.

We’ve mentioned several quotes that support the wisdom behind this lesson, but I’m sure you’ve got some counter quotes of your own. Like that cheesy poster in the classroom that said “Shoot for the moon, even if you miss you’ll land among the stars”. Sure, that’s an inspiring quote and all, but remember that space is a cold, vast nothingness of darkness and silence, waiting to pull you into a black hole from which there is no escape. So keep that in mind. Hire a virtual assistant to help you focus on your target and keep you out of black holes.

Click the link below to request a consultation with one of our experts. Mention this blog and the lesson it teaches, and we’ll talk to you about how virtual assistants support this model. We’ll talk about where you’re at professionally, if a virtual assistant fits your needs, and how. No obligation, no pressure; just knowledge and support. 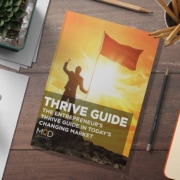 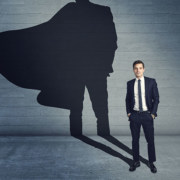 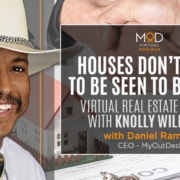 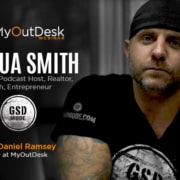 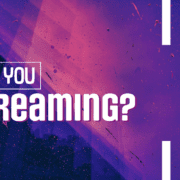 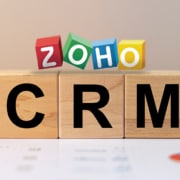