REALTOR® Erik Hatch has been through many ups and downs in the Real Estate industry. Through these ‘fires’ as he calls them, Erik found what it takes to find success. He currently has a radio station and leads a top-rated team. MyOutDesk CEO and co-founder Daniel Ramsey has a conversation with Erik to talk about the adversities he has faced and how he turned them into opportunities.

Face all your business adversities with a strong team of MyOutDesk Virtual Assistants supporting you. Schedule your Double My Business strategy Session today to find out how!

In the early stages of his career, Erik went from a solo agent after selling 52 houses to building a team because he felt that it was what he was supposed to do. He built his team of 13 comprised of agents, a few admins and they were ‘Erik and the Rockets.’ Erik said he fell short as a leader because he was not doing much for them. They made many mistakes as they were growing, he says they were messy. He got all the attention and did not listen to anyone else because he let his ego get in the way. Eventually, he crashed and burned and got kicked-out in April of 2013. Out of his team of 13, only two people went with him. After everything went down, he learned from his mistakes and had to rebuild his career, shifting to a different market, focusing on brokerage and investments, and taking steps to make sure he didn’t fall down that hole again.

Erik has learned that being a realtor and running a team is as different as climbing a tree and swimming in the ocean. Not realizing that is what causes most people to stumble when they transition from being a Realtor, and a high producing realtor to them leading a team.  They simply bring people along to pick up their breadcrumbs instead of building up their team.  Every day should be about the refinements of your leadership, but even more so scaling leadership and developing those other people in your organization. Erik has 18 companies as of today, and he is part of 10 investment groups. Aside from building those businesses, he is also focused on his leadership and on maximizing the potential of other leaders within his sphere.

Erik Hatch is a native of Fargo, ND and has a beautiful family (wife Emily and children – Finley and Simon). His passions are simple – making a difference, and having fun while doing so. Erik is the creator of the Homeless & Hungry movement that has raised close to a million dollars since 2006 for local homeless shelters. His dedication to the community and investment in the place he calls home is unparalleled.

Erik has built the top producing real estate team in North Dakota (source: Wall Street Journal) since 2012. Erik’s real estate team has grown at a record pace – amidst significant failures and successes. He is garnering national attention for his efforts. With culture at the core, The Erik Hatch Team has helped over 2,500 families since 2012 with their real estate needs.

Since college (North Dakota State University), Erik has been building events, businesses, charities, and people. He’s an investor at the core – investing his time, talent, and treasures into those around him. Erik has spoken at local, regional, and national conventions.

Make sure to watch the video above! 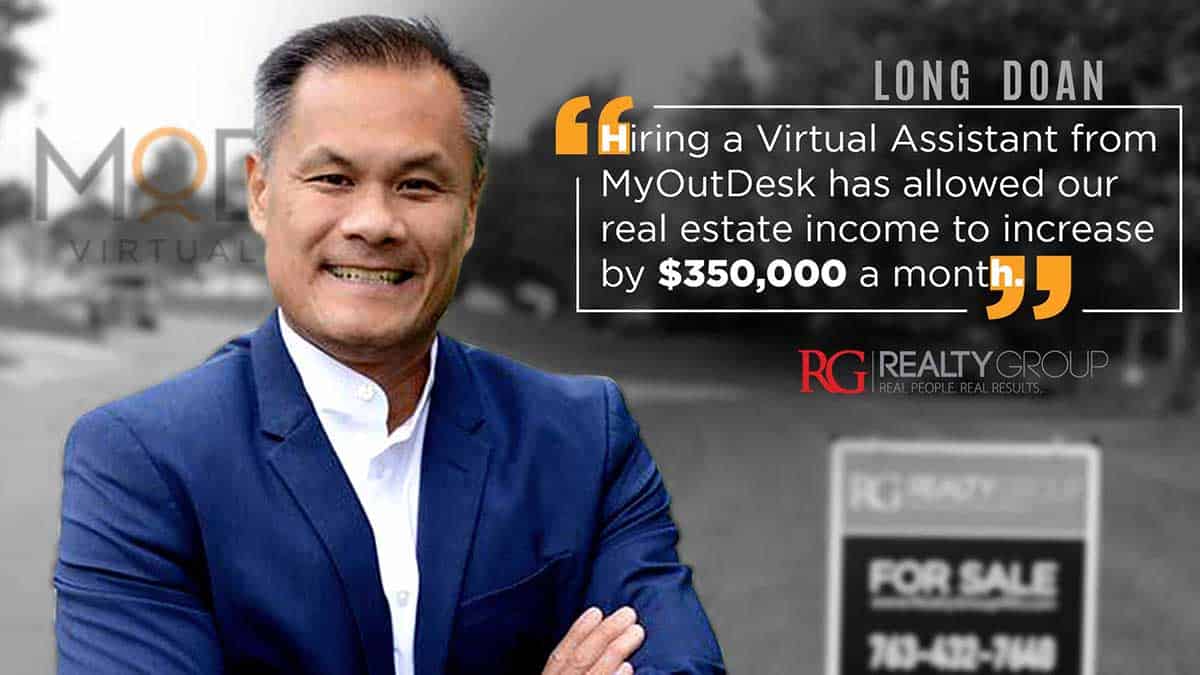