Permits for single-family homes are surging forward to their highest levels since before the recession! This is a major indicator that U.S. homebuilding is finally undergoing a revival – and it’s coming not a moment too soon, with the 2019 overall housing supply shrinking by 11%, according to the Census Bureau.

Surprisingly, only half as many houses are built now per worker compared with the 1960s, according to the Economist. Part of the reason is that most new construction is taking place in the most expensive markets, especially the Pacific Northwest. U.S. new-home construction remained robust in January and applications to build jumped to the highest level since 2007 as low mortgage rates and a solid labor market continued to fuel housing demand. It won’t happen overnight, but the housing shortfall might be on its way to be resolved.

Destroy the competition in the midst of the aggressive market with a MyOutDesk Virtual Assistant. Book a Double My Business Strategy Session today to find out how!

Starts of multifamily homes, a category that tends to be volatile and includes apartment buildings and condominiums, edged up 0.7% to the highest level since 1986. Permits surged 14.6% to a 564,000 pace.

The housing market continues to heat up. Recently released statistics show that new housing permits are up over 9% from last month and near a 13 year high. New housing starts are up over 21% from this time last year.  Keep in mind that last month was the best reading in 14 years.

Back in 2007, the UCLA economist Ed Leamer wrote a paper called “Housing is the Business Cycle.” To wit, “For long-run growth, residential investment is pretty inconsequential, but for the wiggles we call recessions and recoveries, residential investment is very very important.” With this in mind, single-family building permits have jumped to 987,000 units SAAR, up for nine consecutive months and 20.2% over the last year. Household formations have undershot demographics and we expect more growth in the quarters ahead, albeit at a slower pace.

Rising permits imply more construction activity this year. Today’s data should make mincemeat of anyone that was holding on to a recession call for this year or next. Recession risks are lower than usual in the US. 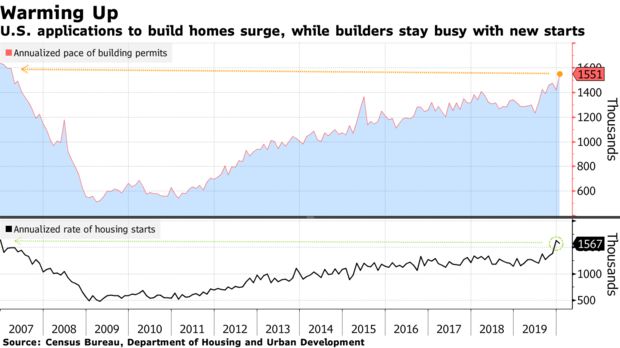 According to Bloomberg, the key insights to zoom in on are:

This may be a perfect time for you to hire a Virtual Assistant so you can jump-on to this new information and restrategize your plans for the year! 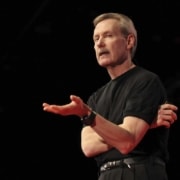 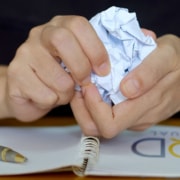 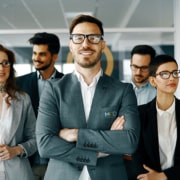 How CEOs are PRODUCTIVE + Our favorite 'productivity incubators' this season 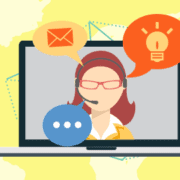 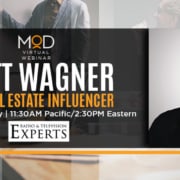 Use Radio, TV & Movies To 3X Your Production! 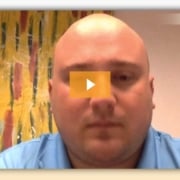