Last week, interest rates surged to their highest levels in only a month and of course, homebuyers have been turning their heels. The total applications for a mortgage have decreased significantly as the interest rates have risen. Mortgage applications to purchase a home fell 4% for the week but were 7% higher than a year ago. Buyers are now facing a tightening supply situation once again. The inventory of homes for sale was rising sharply in the second half of last year, but the gains have been shrinking, and inventory is already lower annually in some major metropolitan markets.

Our industry is no stranger to market shifts. Having a healthy business plan and a reliable team to keep your systems and processes flowing smoothly is a crucial ingredient to thriving no matter what the market’s condition is. Find out how a MyOutDesk Virtual assistant can be a steady source of support for your business by scheduling your Double My Business Strategy Session today!

Mortgage applications to refinance, which are usually very rate-sensitive, actually increased 2% for the week and were 87% higher than a year ago, when interest rates were 65 basis points higher.

Mortgage rates continued to move higher this week and could rise further even if the Federal Reserve cuts interest rates. Mortgage rates loosely follow the yield on the 10-year Treasury.

“Even though the Fed will almost certainly cut rates at the end of the month, additional cuts depend heavily on the balance of economic data,” wrote Matthew Graham, chief operating officer at Mortgage News Daily. “To whatever extent the data is strong, the Fed becomes less likely to continue cutting rates, and the broader financial market becomes less interested in bonds.”

The 30-year, fixed-rate mortgage, a popular one held by millions of Americans, is now at 4.6 percent, only slightly below the five-year high of 4.66 percent set in May. It is significantly higher than the all-time low of 3.31 percent six years ago, according to data from Freddie Mac. Data from other analysts suggest that new homeowners could be facing even higher rates.

Buying a home as mortgage interest rates are rising is nothing to fear.

Interest rates remaining near historic lows bodes well for buyers, and today’s market reflects some of the cheapest debt a home buyer will be able to attain in the market. Most importantly, finding the right mortgage depends on receiving the right advice from a seasoned real estate expert who personally owns many properties and has transacted numerous real estate sales for others. Working with an expert enables prospective investors to feel more knowledgeable, confident, and secure with their financial decisions. 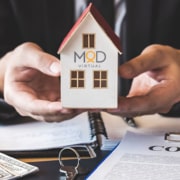 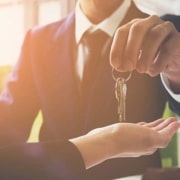 Why You Need A Mortgage Virtual Assistant 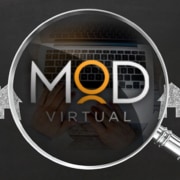 You Need More Help! Why Scott Groves Says A Virtual Assistant Is Essential 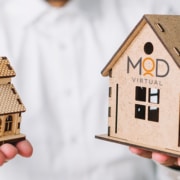 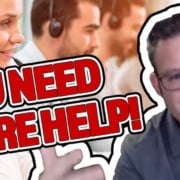 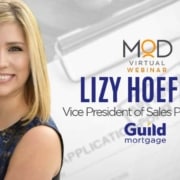 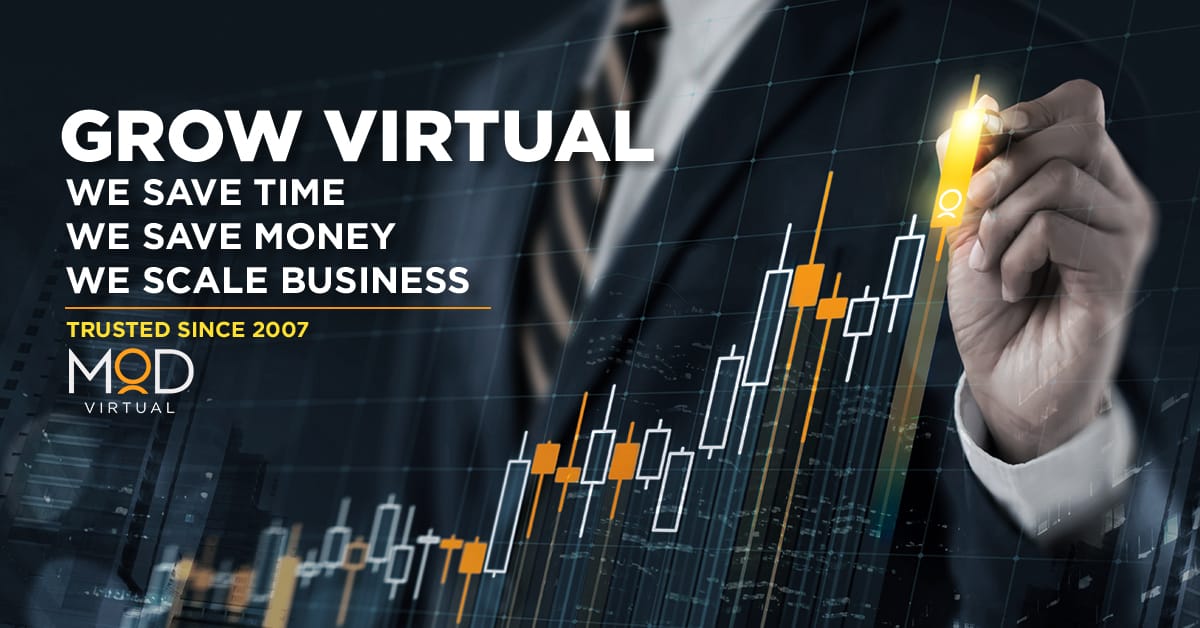