What Is A VPN?

A VPN, or virtual private network, is a secure tunnel between your device and the internet. VPNs are widely used to mask your online identity and ensure the data is free from snooping. By connecting to a VPN in the United States, your Virtual Assistant will look just like they are living in the United States. This means that any products that block connections from other countries will also be available: Netflix, Youtube, MLS systems, CRMs, and others.

Am I Secure Without One?

Yes. Despite a VPN offering an encrypted tunnel to secure your data from hackers, spoofers, and other threats you will be surprised to know that every single website with a padlock icon, every iPhone app since 20161, every android app since 20182, and anything sending personal information is using HTTPS which is encrypted. Unless you are running a very old application on a very outdated system, traffic hijacking will simply not work. 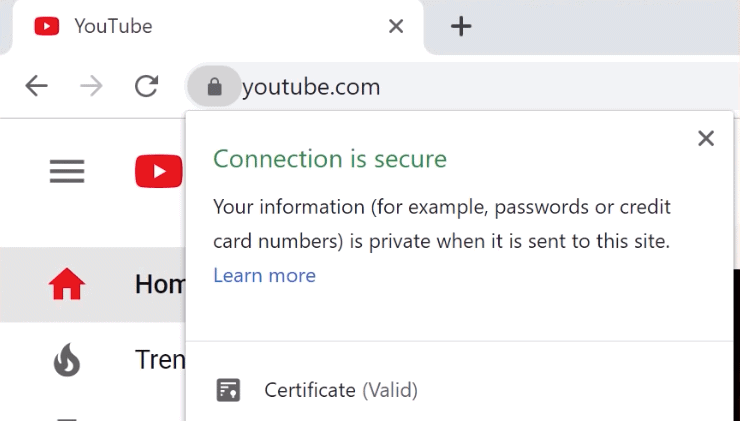 VPN advertisements are going to have a lot of scary content that is the exact opposite of what we mentioned above about being safe. However, it’s simply not true. In the UK some advertisements have even been banned for misleading consumers3. Some information can seen by your ISP such as the website URL itself but that’s all. Military Grade Encryption is another term used often by VPN companies – but that encryption (AES) is actually the standard. In fact, you are using Military Grade Encryption right now to visit MyOutDesk.com.

MyOutDesk does not officially support any VPN, however, our teams here use NordVPN and ExpressVPN. Both are acceptable choices when working with your Virtual Assistant. Both services offer support for Windows, Mac, iPhone, and Android with very little to set up.

Both platforms offer a month to month plan for less than $ 15.00 USD.

1. Apple Will Require Https Connections For Ios Apps By The End Of 2016

2. Protecting Users With Tls By Default In Android P

3. Nordvpn Tv Advertisement Is Exaggerated According To Asa Ruling 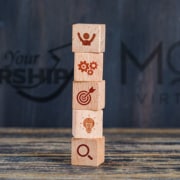 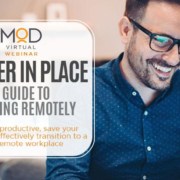 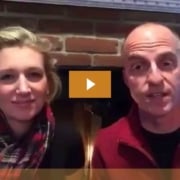 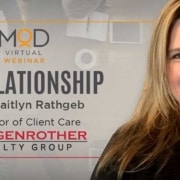 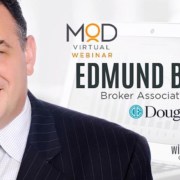 Caitlyn Rathgeb: How To Build A Stellar Customer Care Team!