Starting back in 1989, outsourcing has become an integral part of corporate practice for major companies across the USA, and over the last four decades, it has percolated down to become part of small to mid-size businesses as well. Despite the rise in outsourcing within the U.S., there are still many who debate for and against it with no clear result as to which side is legitimate.

Outsourcing remains to be a hot-button topic with strong arguments for each side. If you’re considering outsourcing, it is important to educate yourself in order to make the best decision for you and your business – and don’t forget to book a Double My Business Strategy Session today to find out how a MyOutDesk Virtual Assistant can bring value to your business!

According to the Population Reference Bureau, Offshoring is the movement of jobs and tasks from one country to another, usually from high-cost countries, such as the United States, to low-cost countries where wages are significantly lower. Offshoring is often confused with outsourcing, which is instead the movement of jobs and tasks from within a company to a supplier firm. The offshoring of manufacturing jobs has been occurring for decades, but the offshoring of service-sector jobs is an incipient phenomenon, emerging in substantial numbers since 2002 and growing rapidly.

From the early research on offshoring, a primary motivation was to explain the inequality in the earnings of labor. Evidence from the United States and other countries showed that during the 1980s the relative wages shifted towards more-skilled workers so that a “wage gap” developed between those with higher and lower skills. The story for the 1990s and later is quite different. There has continued to be an increase in the relative wage of skilled workers in U.S. manufacturing, but the relative employment of these workers has sometimes fallen. That finding is strongly suggestive of the offshoring of service activities, whereby the more routine service activities are sent overseas.

Outsourcing is the business practice of hiring a party outside a company to perform services and create goods that traditionally were performed in-house by the company’s own employees and staff. Outsourcing is a practice usually undertaken by companies as a cost-cutting measure. As such, it can affect a wide range of jobs, ranging from customer support to manufacturing to the back office.

Here are some surprising statistics about outsourcing that you should know:

As the face of the business world constantly and rapidly changes, the reality of the practicality of outsourcing is becoming more and more evident to business owners, regardless of the size of their business. What are your thoughts on outsourcing? Would you ever consider it or if you currently are outsourcing, what advice can you give to anyone who is considering it? Let us know in the comments! 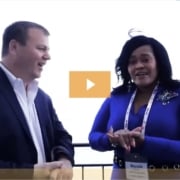 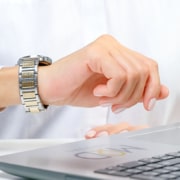 Boost Your Prospecting Results Over 150% – Timing Is Everything! 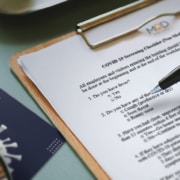 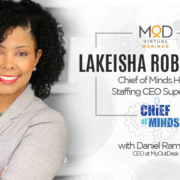 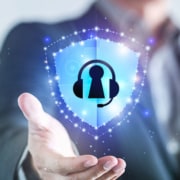 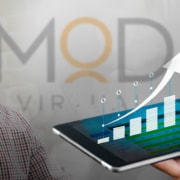 If you want to know how a MyOutDesk VA can benefit your business, SIGN UP below to request a free consultation. It’s 1 on 1 time with us, to discuss your specific problems and come up with a personalized plan to solve them. It also happens to be the very same strategy session our Fortune 500, Inc. 5000 and ranked RealTrends clients have attended. 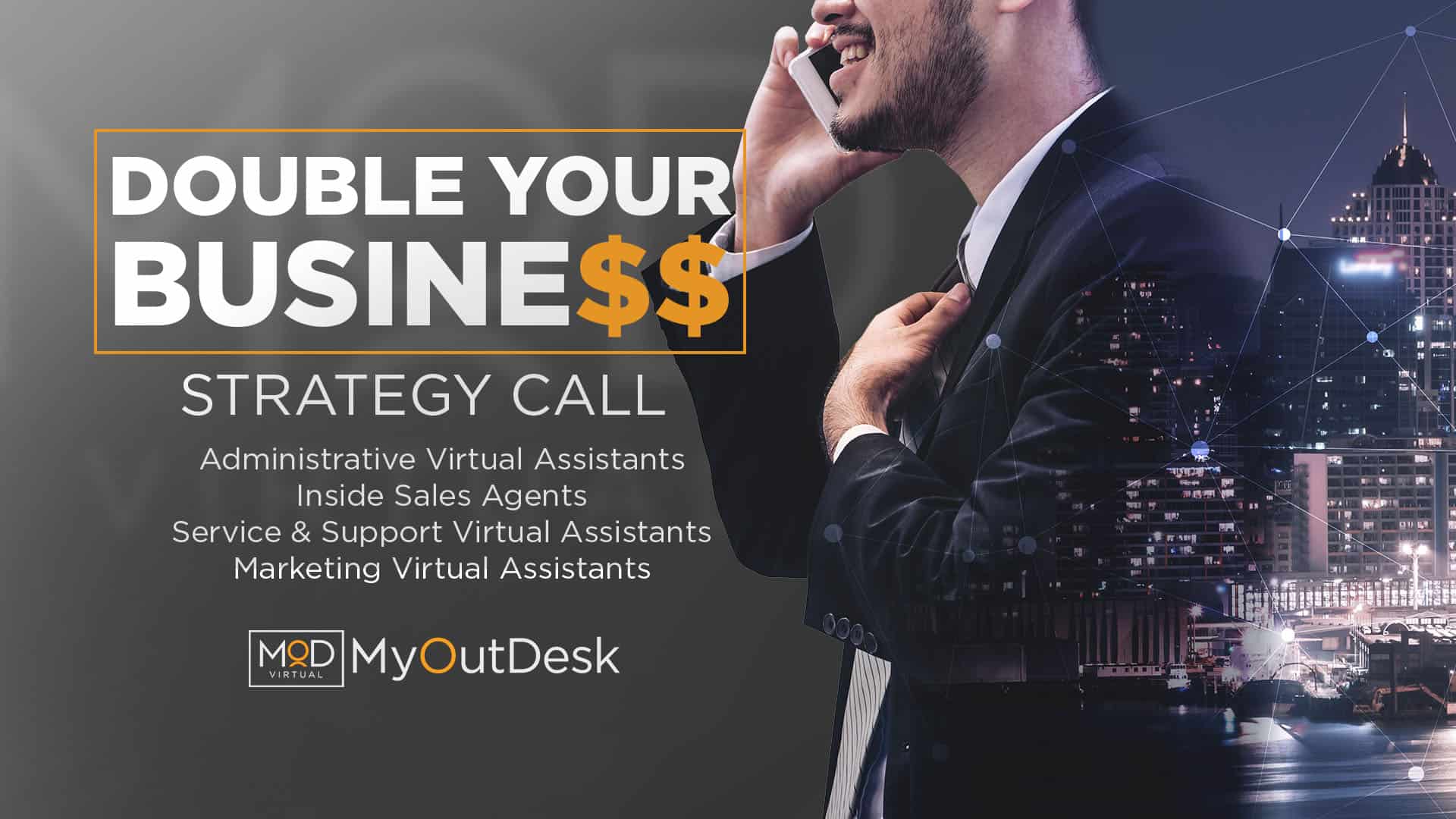 You’ll get a free 90-day launch plan for your own virtual assistant, as well as over 20 proven business strategy guides, checklists, hiring guides, PLUS our International Best Selling book “Scaling Your Business”. It’s all FREE, the only thing we need from you is your time, and then your decision.

We know your time is valuable, so we won’t waste it. Your success is our success. So let’s be successful together!